Science fiction writers always knew that they shaped reality. It was only reality’s fault if it was unable to give at any given point substance to their dreams. Playing catchup, reality was recently able to dispel some of the feeling of betrayed nostalgia that many of us had for the despicable lack of interplanetary travel, robots, and other classical scifi fare around us. Especially information technology, computers, and the internet, unsurprisingly lacking in so much of the novels and short stories of the golden years’ production, gave us the breathless sensation of speed that Futurism really worshiped at the start of the 20th century.

Probably this belief in being a shaper of worlds, the universe, and more, the multiverse, which had Bruce Sterling, one of the top practitioners of his art, summon up his Italian twin brother Bruno Argento. Bruce spoke about Bruno at other conferences already, but we have never met him. Bruno is actually more than Bruce’s twin brother. Bruno IS Bruce from an other Universe. 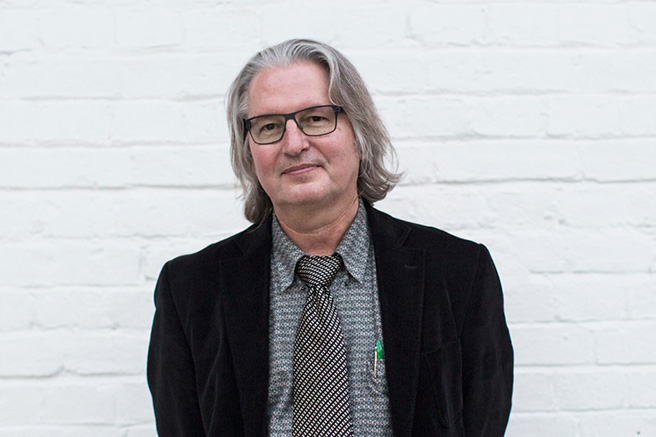 We have never met Bruno Argento, but this will soon change. Bruce can’t participate at a conference where he was invited to speak, and has asked Bruno to go instead! Tomorrow, as he visits our Universe at the ICOGRADA Design Week’s Multiverse conference in the Torino Design Capital Of The World event series, Bruno Argento will speak about all the issues concerning him.

I will be there!