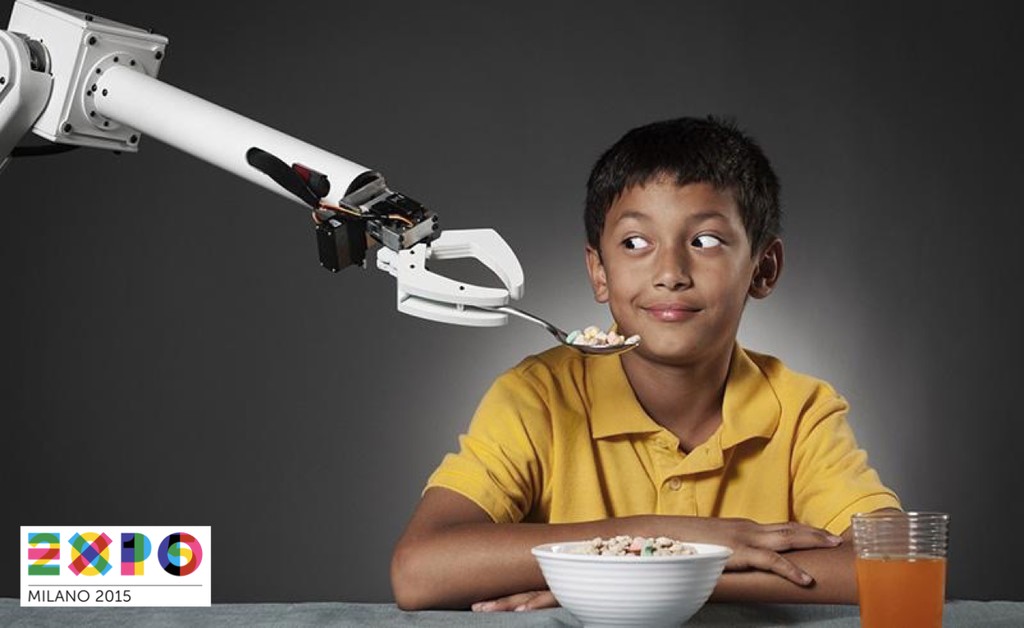 The applications of artificial intelligence to food are helping to develop better solutions for our nutrition. And provide creative recipes, too!

Artificial intelligence (AI) is the area of computer science applying advanced techniques to solving problems that are inspired by the capabilities of human cognition. Having been born practically together with our information technology 60 years ago, it has progressively accumulated a series of tools that spread across application areas. Image recognition, speech recognition, planning and recommendation engines, natural language processing were all once advanced areas of AI, and now are part of the toolset of programmers who incorporate them in their applications. One way of defining AI has been somewhat whimsically, the area of engineering that looks at problems that stop to be part of its study once solved. Famously IBM designed and built a supercomputer in 1996, Deep Blue, that beat the world champion of chess, Garry Kasparov in 1997. Since then chess stopped being seen as an especially hard AI problem!

Each of these techniques have important applications in food and agriculture. Being able to analyze the images of satellites to study climate shows us the impact of broad changes in precipitation patterns. Our models of weather are getting better and better, allowing now amazingly precise predictions within a day. Relying on our phones telling us if it is going to rain hour by hour in a given city during the day now is reliable enough to decide how to dress or to leave the umbrella at home.

Data analysis in genetics or in the development of better tools for pest control allows increased yields at lower levels of pesticides. Integrating sensor data in a feedback loop with control systems makes autonomous drones possible for the monitoring of crops.

As more and more knowledge becomes available online, through scientific journals and various databases and repositories, being able to derive value from the correlation of disparate sources of information becomes a useful but very complex task. In my previous article I illustrated how interdisciplinary approaches can produce superior results.

A more recent effort by IBM has been geared towards the analysis of natural language, and the capability of absorbing vast repositories of knowledge to be able to answer questions relative to what the AI program learns. Called IBM Watson, this system was pitted against the all time champions of Jeopardy!—a popular quiz show whose questions often contain jokes, word play, cross references to different domains—and won! Absorbing large amounts of unstructured knowledge, text that is not residing in well-ordered databases, this has been especially interesting, since the machine was not connected to the Internet during the contest. IBM Watson is now being applied to various areas of human knowledge, with vertical specialization allowing it to complement the judgement of human experts, for example in health, helping doctors making diagnoses based on recently published scientific research which is very hard to keep up with.

One of the more curious applications of IBM Watson’s smarts and correlation of different parts has been the food truck experiment of “cognitive cooking”. For a period of time, you could go on the streets of San Francisco, and buy street food whose recipe was designed by the AI of the computer, combining in unexpected ways components that hopefully added up to pleasant results!