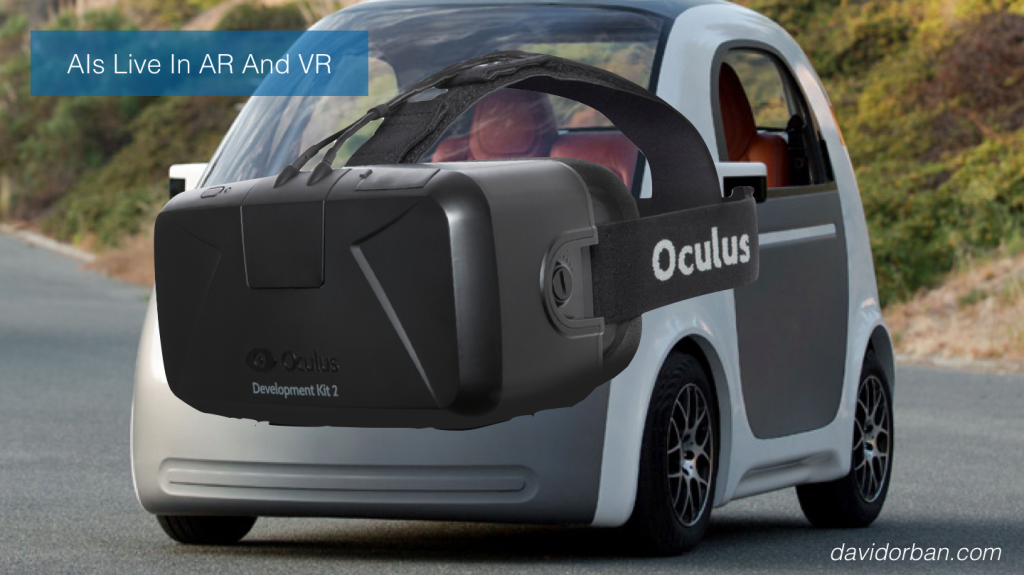 Google’s robotic cars learn from each other when they are back in the garage, and train in simulated worlds at an accelerated pace. Our future will be inhabited by smart machines using their time much differently than we do.

Robotic cars may pose many challenges, but if they deliver even a fraction of what they promise, then it should be a very high priority to put them on the roads quickly. According to a report by the World Health Organization, there are over 1.2 million deaths and over 50 million injuries due to traffic accidents every year. According to many estimates self-driving cars have the potential to eliminate 90% of them. That’s a staggering new opportunity to save lives, comparable to curing malaria, or eradicating polio.

Many people are concerned with entirely theoretical conundrums, applying sociological thought experiments to the picture. But even if those questions are somewhat valid, their importance is dwarfed by the sheer volume of human suffering that can be avoided with these self-driving cars. How would any politician in the next election cycle answer the question “Why are you still letting our children die?” (Unless the car companies realize that we’ll also need radically fewer cars, and they mount some NRA-style lobbying effort to save their industry’s human-killing aspects.)

Google’s cars have traveled about 1.2 million miles (1.9 million km) on California’s roads, and the dozen or so accidents they were involved in are all due to human drivers crashing into them. While the cars are on the road they are very focused on the task, no chitchat allowed. They follow high-resolution maps, comparing them with their GPS signals, as well as 360-degree LIDAR images perceived at very high time-resolution.

After a day’s work is over, they go back to their garages in Mountain View, as their human passengers go to sleep. Instead of turning off their machine senses, similarly to what we do when we dream, they disconnect their wheels and start to dream. The are fed simulated worlds—but how can a robotic car’s brain tell what LIDAR map is real and what is a simulation? From their sensors to their decision modules, robotic cars go through rigorous training every night. They both recap what happened during the day and face new types of scenarios to be a better robotic car the day after—to the tune of over 3 million miles (5 million km) per night!

And those simulations are not done in isolation. With complete access to the shared experiences of the entire fleet of robotic cars, each of them carries forward the sum of the learning of all. The mistakes and triumphs are not of an individual car, but of all of them together. Their goals can only be meaningfully reached as a community of problem-solvers, not as a hero-worshipping group admiring the lone genius.

Virtual reality’s massive adoption hasn’t even started yet, but already the space-time opportunities of these simulated universes, interlocking with their augmented reality, are already being colonized by our smart machines. They feel perfectly at home in it. They will train, explore, learn, share together, overcome the boundaries of their individuality and leverage their lack of preconceptions. Unshackled from the weight of consciousness, they’ll soar.