In 2010 when I organized the H+ Summit conference at Harvard University, together with my friend Alex Lightman, I would not have imagined that it would be a key event in the history of Inferno. Instead it seems that, according to the protagonists of the book, the villain of the story got his ideas at the conference. On Saturday, October 15 I organized a special screening of the film Inferno, with SingularityU Milan, followed by a debate on the limits of technology and how to apply it in a positive direction for the development of humanity. 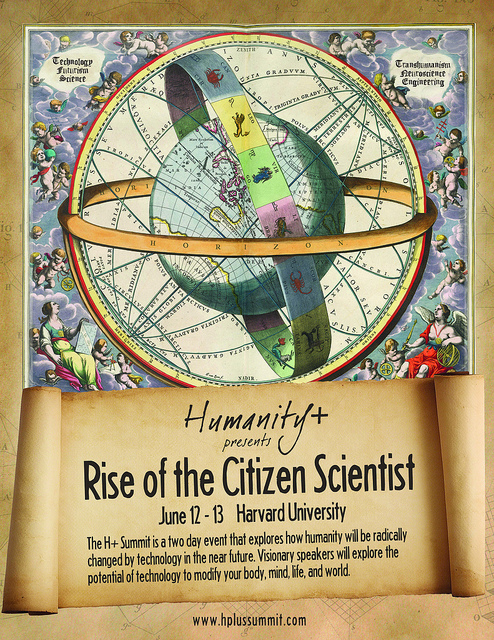 The H + Summit Conference in June 2010 brought together hundreds of people to discuss advanced technologies under the theme “citizen science”. We papered over the campus with posters of the conference and the character Robert Langdon in Dan Brown’s bestselling book by, played by Tom Hanks in the movie, wonders if it was not a chemistry lecture. Instead it was the largest gathering of transhumanists ever. At that time I was Chairman of Humanity+, the world transhumanist association, of which today I am an Advisor. Transhumanism is the philosophy that defines humanity through its ability to overcome its limitations. Through technology, we now live in an intrinsically transhumanist era and we have the opportunity to ask ourselves how we want to manage future sections of the journey that led us tofundamentally transform the planet on which we live. 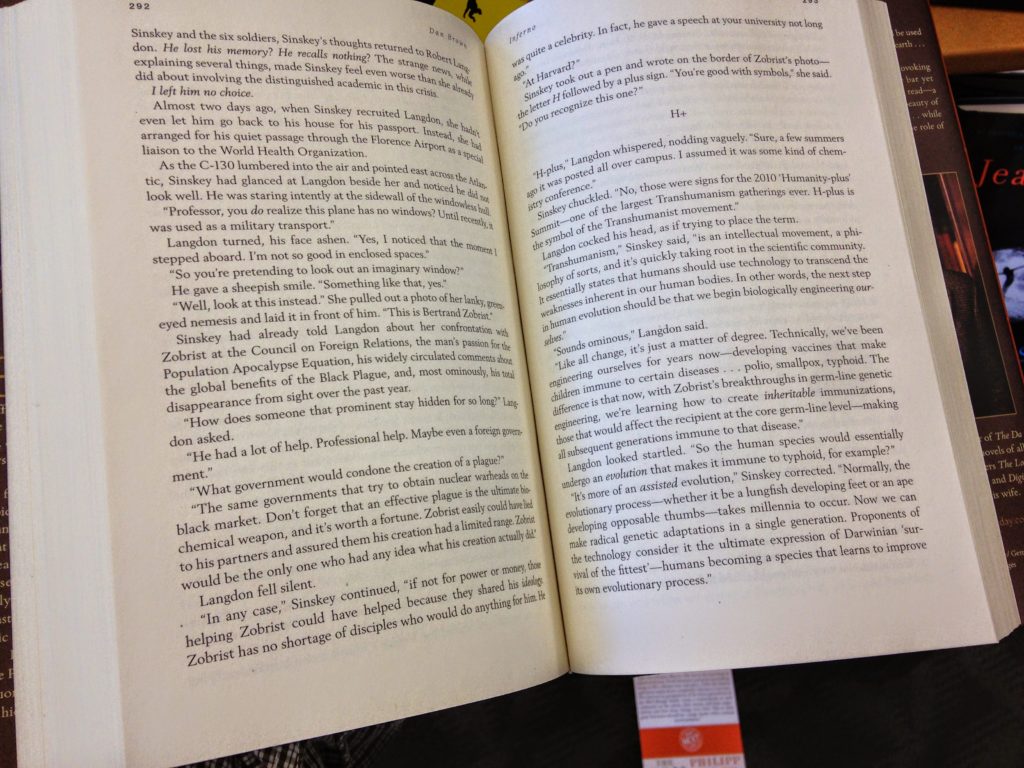 In its own manner, the Hollywood movie industry aims to highlight the spectacular dangers of negative applications of technology which, however, is a positive-sum game. Statistically the gain that we have from our knowledge about the world far outweighs the negative effects. We must be alert to avoid existential risks, through a correct analysis of the most devastating implications. For this, for example, once the scientific consensus is clear, avoiding prolonged effects of human activities on the climate through a rapid conversion of the energy base of civilization on solar photovoltaics is so important.