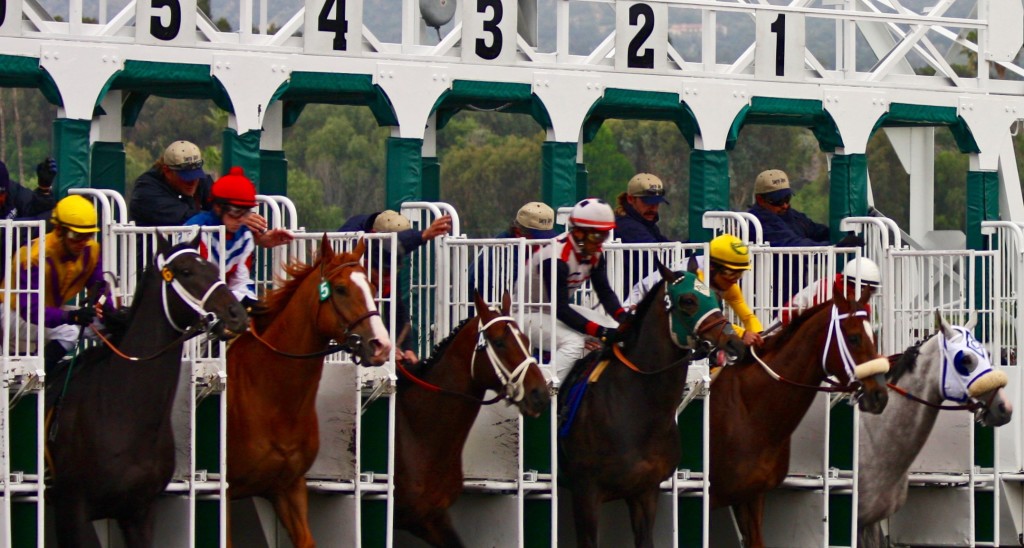 The build-out of the Internet of Things is going to take decades: the first waves of networks of networks of objects are being connected, starting from those that are more naturally available to this fundamental upgrade: homes, cars, and personal devices. Everything that can be connected is being endowed with computing and communication modules. The success of these initiatives, in terms of customer adoption, pervasiveness, and economic sustainability is going to hinge on the degree of interoperability and openness that the various camps battling for supremacy allow. The probability that, based on lessons from previous waves of technology adoption, established players will maintain their positions is low, and newcomers have a good chance of becoming leaders of the new fields of development.

A Natural Evolution Towards IoT

In terms of adaptive fitness, it is a natural evolution for everyday objects to start to become connected. We are getting more and more accustomed to configure, monitor, manage, and in general make use of our environment through the unified interfaces of the apps on our mobile phones. It is becoming almost a reflex to ask “Is there an app for that?” when looking at a new thermostat, television, set top box, or any other component we are about to buy. Of course the answer is not a necessary “Yes”, yet.

Our objects are being divided in two groups: one composed of those which are not connected either because it is hard to latch these functions on them or because their manufacturers resist the passage; the second, called “spimes” by Bruce Sterling, one of the original design thinkers of the Internet of Things, made up of those that know when and where they are, have memory, can communicate, and through simple or more complex calculations can reason about their internal states, and make decisions to reach certain set objectives.

If the environment in which these two groups live gives an evolutionary preference to the connected group, based on, for example our desire of being able to easily control them through apps, even a slight advantage snowballs into an unstoppable shift. The connected objects will crowd out unconnected ones, and soon enough we will find ourselves in the Star Trek scenario of being surprised if a fridge, car, or even armchair doesn’t react to our speaking to it.

The first groups of objects to be connected into waves of Internet of Things networks are emerging, and it is easy to understand why there are these ones specifically: homes, cars, wearables.

We spend most of our time in our homes, and with the progressive adoption of teleworking and remote distributed teams, this is bound to increase. Some of the objects in our homes, our notebooks, television sets, smartphones, are all networked, and we get to experience the advantage of their connectedness, naturally wanting to extend it to other functions of the home, too.

The replacement cost of larger electric items in a home, fridges, dishwashers, washing machines, and so on is relatively high. And until we also have dexterous household robots, the mere need to fill them up and emptying them will make them partially manual components of our lives. (As an aside, Amazon having automated the transportation of the carts that roam on robotic platforms in their warehouses, is now sponsoring a contest to create a robotic hand and vision system that could fill the carts with the various objects found on the shelves. This type of solution could filter in our homes to close the loop on the automation of white goods.)

Home automation will become a practice where we exchange new recipes for stringing together the outputs of various objects, and the easier this is the more likely that their uses will be more creative, and varied than the vendors designing them would have thought.

The most recognizable icon of functional failure is the blinking clock on the video cassette recorders of a couple of decades ago. The chore of resetting the clock that lacking a buffer battery restarted every time the device was turned off was too much, and with a ripple effect took most of the programmability of the VCR away with it. Consumers know the value of their time and convenience, and will not settle for inferior, hard to use or inconvenient solutions.

The second largest investment for a typical family after their home is the car. With a simultaneous pressure from the digitization of communications among the subsystems of the cars by manufacturers, and the ever-increasing rich superstructure of navigation and entertainment functions that are installed in cars from third party offerings, there is nothing that stands in the way of taking full advantage of these rich options, to develop a new layer of sophisticated functions to our benefit.

While relatively newer, and with user interaction models that are still developing, it is understandable that there can be no wearable electronic device wanting to survive the cutthroat competition for our attention and money that can afford to be disconnected. A wearable is a natural node in the Internet of Things, a privileged participant with the great responsibility of becoming a premier conduit of alerts to humans. Deciding, in the increasing chatter of machine to machine communications, when is the right time to bring a piece of data, a deduction or decision made by the network to the attention of a person is going to be the most consequential and delicate dance for a wearable. Too little, and risk missing something that matters to us, too much and the balance of usefulness becomes a chore, and a new set of alerts to archive or postpone.

Monitoring our location was the starting point. We can still probably remember a time when “checking in” somewhere, an event, a building, or simply at home, was something that was not done, because it was not especially useful, and certainly not broadcast for everybody to see. Location based applications are now routinely used, and our mobile phones and mapping apps collect and use our location to great benefit in planning routes, alerting about the time to leave for meetings, and so on.

The next frontier is health information. Today we still live in a world where, similarly to the privacy of our location, it is universally believed that health information should be carefully guarded and only made available to a physician. The constant monitoring of our health parameters, heartbeats, temperature, weight, steps, movement, speed, and indirectly — the effort expended and calories burned, is going to be translated into aggregated information that will benefit us. Third party tools, apps, platforms will turn these into behaviors that are unimaginable today, but tomorrow we will be as accustomed to sharing and leveraging health information as we are about location today.

All these devices will need to be updated and the more seamless the process is, the fewer times we are actually needed to confirm an operation or to verify that everything works as well as or better than before, the more our connected lives will truly deliver on its promise.

Necessary Components Of A Healthy Development

At the beginning of the 20th century, with the birth of the car industry, or in the late 1970s when personal computers started to emerge, the wild experimentation allowed many different approaches to user interactions. With the consolidation of the industry and the development of established expectations by users, there is practically no car today or computer in common use that anybody with a driving license or computer experience could not sit down inside of or in front of, and expect to be able to use. Similarly, the infrastructure surrounding these components, from refueling stations to electric cords, standardized, making sure that the entire ecosystem would seamlessly support maximizing the utility of these essential components of our modern world.

The Internet of Things will only develop to its full potential if standards will emerge to support interoperability. Furthermore, these standards will have to be open, and unfettered by excessive requirements, with zero barriers to entry for participation. Whether from the point of view of manufacturers, or from the point of view of system integrators or users, it will have to “just work”, or it will risk being stunted by unnecessary incompatibilities, unexpected behaviors, and unmanageable complexity.

This is especially crucial in the case of connected cars. The issues of security in hardware, software, network, integration of connected cars are literally vital. The approach too often seen as the only possibility and necessary of security by obscurity is not going to be sufficient to develop systems that are reliable in the complex environments that our cars navigate daily. Open source approaches have generated the current internet giants we leverage daily, for search, social networking and communications. They would not have emerged without open source allowing them to leverage a global wisdom of development and software evolution. Similarly, in order to develop, debug, secure and strengthen all the components that will constitute the new ecosystem of connected cars, open source will have to be leveraged and the desire for Universities, researchers and consumers to participate in the process of discovering all the possible uses and unexpected consequences of these systems’ behaviors not only has to be allowed, but has to be actively embraced.

This post was supported by HARMAN’s Engineering a Connected Life program. The views and opinions expressed in this post are my own and don’t necessarily represent HARMAN’s positions, strategies or opinions.