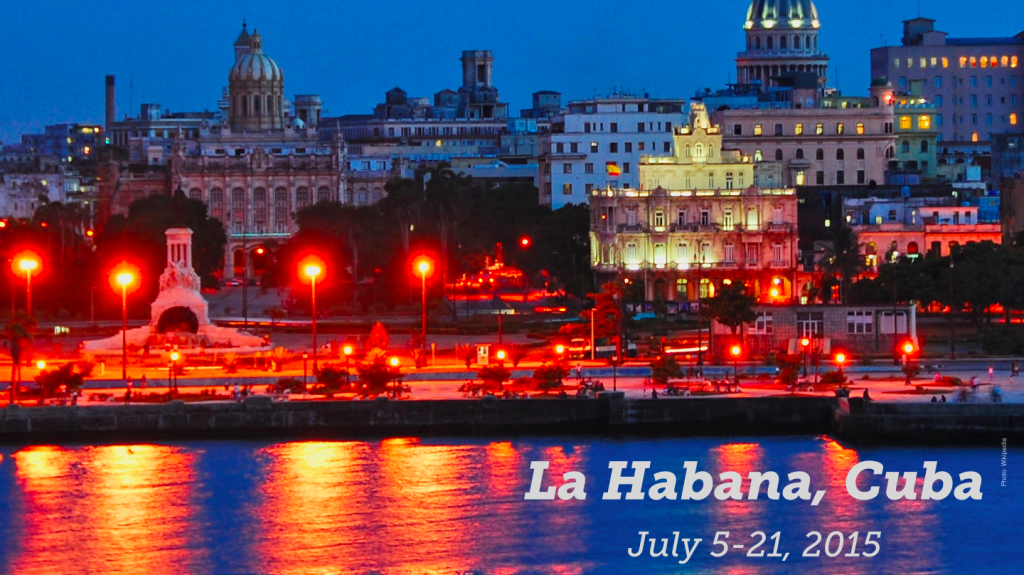 When trade and information exchanges start to flow freely, many other changes in society can be expected. With the lifting of the anachronistic and useless embargo against Cuba, the United States is serving its own interests and those of the Cuban people. For the first time in the next two weeks I’ll be visiting Cuba and will have the chance to check out the island, and to see its life before the next phase of its development.

The excuse is my 50th birthday, which was round enough to tell my wife Diana what I wanted, and get it. Usually she decides on the gifts, and finds really cool ones to give me as a surprise: rollerblades, a hammock, an acrobatic kite, a paragliding session… are some of the birthday gifts from years past. No complaining there!

Being born in Hungary during the communist regime, Cuba has been fascinating to me, in its more and more unique attachment to a political and economic system that other countries abandoned. The challenges of the the opening of the economy that lifting the embargo will mean are complex. Private ownership and initiative, together with trade, are bound to introduce sharp inequalities in a society that has been supposedly equal. 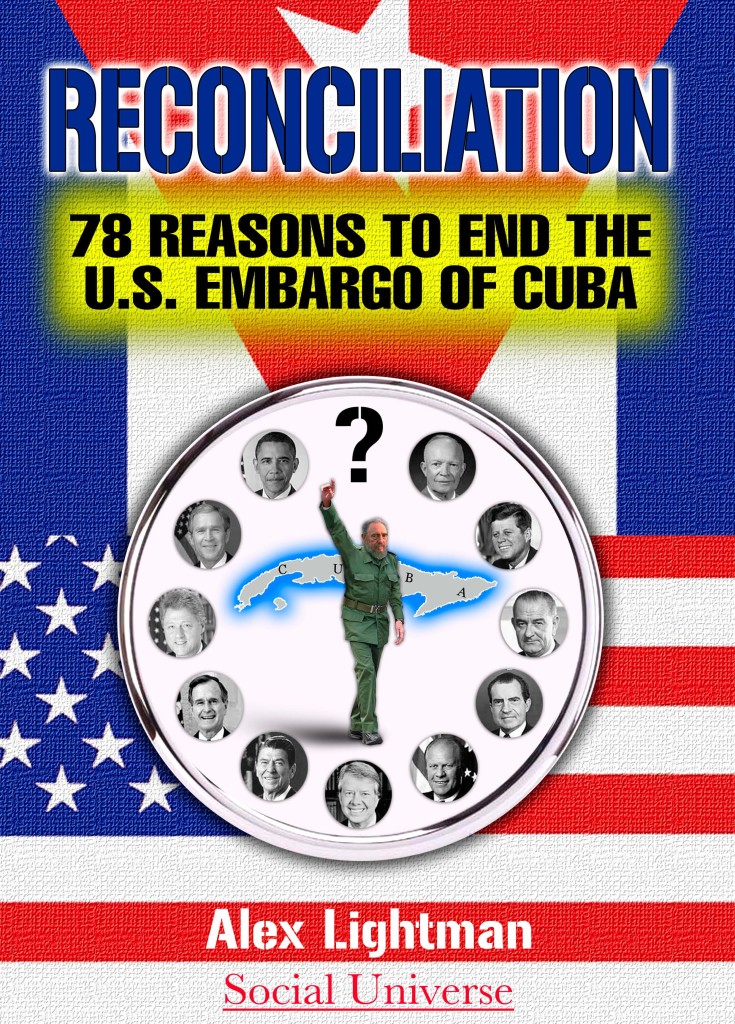 In 2010 I was project director of a book written by Alex Lightman “Reconciliation: 78 Reasons to End the U.S. Embargo of Cuba“. On the cover there is a clock with the US president’s faces representing the opportunity they had to lift the embargo, with a question mark after Obama’s. Turns out an other one is not going to be needed.

There are also an other couple of interesting tidbits (and probably many more!) about the trip that I’ll write about the following weeks…