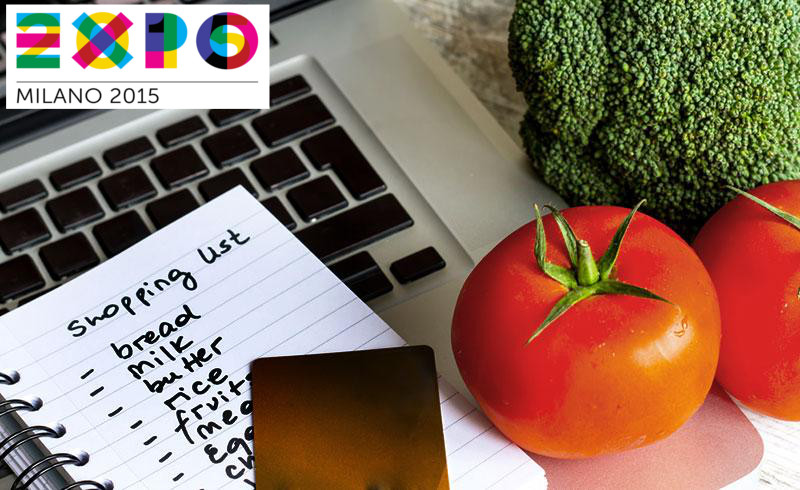 Through the fundamental invention of the Blockchain, we now have a tool that, through the use of planet-wide communications networks and smartphones, can put a Western city-dweller and an Indonesian fisherman on equal footing

Through the fundamental invention of the Blockchain, we now have a tool that, through the use of planet-wide communications networks and smartphones that are available to anybody, can put a Western city-dweller and an Indonesian fisherman on equal footing, to participate in global commerce, maximizing their mutual advantage, and heightening incentives to achieve local and global food security.

The fundamental invention of the blockchain

Until little more than five years ago it was not at all sure that a given mathematical problem had a solution: how could you deliver a consistent and reliable piece of information across a network whose nodes are unreliable? Called the Bizantine Generals Problem — based on the supposed presence of traitors at a hypothetical battle whose plans must be communicated to all the attackers — it was a real surprise when a clever solution was put together by a pseudonymous developer who called himself Satoshi Nakamoto. The solution was based on computers participating in a network and solving hard cryptographic problems that were easy to verify, and creating a public decentralized database, that could be consulted by anybody.

The first application of this innovation is Bitcoin, the digital currency that is gaining popularity in various types of payment and financial applications. However there are many other classes of problems that can now be implemented differently than before. The consequence of the Blockchain is that a group of participants can reach a consensus and an agreement without delegating this to a central authority, but achieving it as a result of the working of the network itself. Identity, property, legal and notary functions, financial activities like lending, insurance, international remittance and more are now possible in a very novel manner, that promises to be more flexible and efficient, much less expensive than previously. Most importantly, all these services are going to be accessible to anybody who has a smartphone connected to the Internet, without any license or authorization.

Inclusivity and emancipation of billions

There are billions of people in the planet who still live in agricultural societies, and not only do not have access to modern financial services, but they have also no possibility of ever accessing them, due to the increasingly hard to satisfy regulatory environment in which they are provided.

The traditional services of the state of providing identity, property, legal and other forms of organization are very often absent, or poorly organized, and when present, inefficient, corrupted, and skewed to advantage the powerful at the expense of the poor and exploitable.Implementing the financial and state services on the Blockchain promises to make them affordable, accessible, streamlined, transparent and more capable of resisting corruption and inefficiencies.

In many societies the local farmers know very well what would be needed to make their lives easier, their products more marketable, and the outlook of their families and children brighter. Giving access through Internet connected smartphones to the development of financial and legal tools and support enables those who were previously excluded to participate on equal footing, and to put their own local understanding and wisdom to their advantage, emancipating and empowering them to make the best possible decisions for themselves.

The next generation platforms of micro-loans, lending, crowdfunding and equity investing will extend to orders of magnitude more people than it is possible to do now. The possibility of establishing trust networks whose workings can be verified and followed by anybody is going to extend circles of empathy and participation to include categories that previously were excluded and ignored.

An easier and more direct path to communication will enable a smoother development of commerce, both locally and globally, where a better information symmetry will empower those who would be previously exploited. Food will follow information and knowledge, security will follow trust, prosperity and wealth will follow connectedness complementing self reliance.