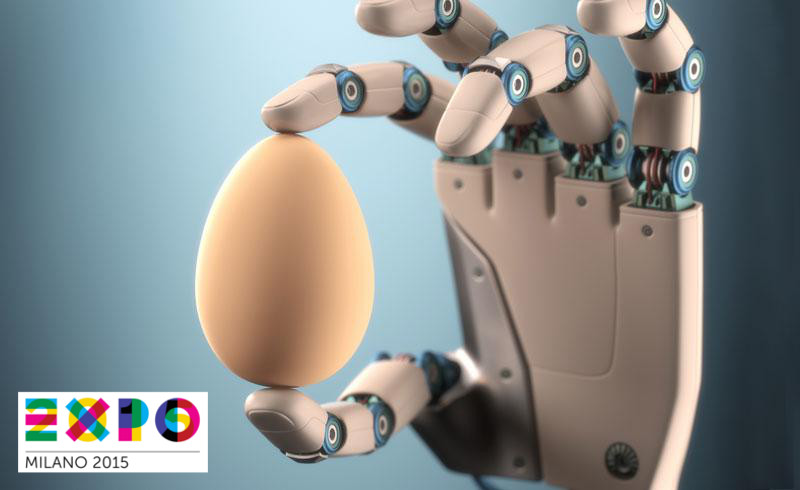 In a fast changing world, technology plays a major role today and will do so in the future, to assure our progress and the development of mankind

We adopted one of the first technologies that made humans what they are today about a hundred thousand years ago: we learned how to manage fire, and to use it to cook food. The reason why this has proven to be so important, is because it allowed us to delegate part of the digestion process to the chemical energy of the fire, rather than using our own body. This in turn made our digestive tract shorter, we could dedicate less time gathering and assimilating food, and employ the time that we gained more usefully for other activities.

An other fundamental step in our civilizational and technological evolution was the invention of agriculture that increased food production per surface area controlled as compared with the availability for hunters-gatherers. Until then, the number of humans on the planet could not very much increase, because the availability of food was not under our control, and as we moved around in nomadic tribes. We had to adapt to new environments, discover and understand the right food sources in each of them. We’ve seen since than an exponential increase in the global human population, and this increase has always been due to our capacity to better understand and exploit energy sources, moving from muscle energy of animals and slaves, to the energy of water and wind, to that of carbon, oil, and gas, and today, unstoppably, to that of the Sun. The application of this understanding of nature, and the increasing levels of energy per capita available even with the increases of total population meant that our knowledge was also collected faster.

Humans are talkers, and listeners. Storytellers, singers, writers and readers. Curiosity always drove us, as well as our capacity to transfer what we learned both vertically across generations, as well as horizontally to each other, in distances that would always increase, and allow us to see if what we learned applied elsewhere too, and how. Today we are at the extreme of this process, with instantaneous communication across the planet. The methods of information and knowledge gathering evolved too, with openness winning over the secrecy of alchemists who were bound to repeat each other’s often mortal mistakes.

The role of technology

We are now able to feed a planet of over 7 billion people, thanks to technology. The scarcity that some areas of the world suffer is due to mismanagement in logistics and resource allocation, not to the lack of total output. It is fundamentally important for all of us to realize that technology is not a zero sum game, it is a positive sum game as this exponential increase shows. There is also no turning back: nobody can decide who should be the billions to die if we were to relinquish technology and go back to a planet of a few million humans.
At Singularity University our mission is to educate, inspire and empower leaders to apply exponential technologies to address humanity’s grand challenges. Let’s use technology at its best, in a continued open exchange of ideas and applications, to deliver more food, more opportunity and well-being to all the humans present and future.
A version of this article originally appeared on Exponet Magazine, the online publication of Expo2015 Milan.