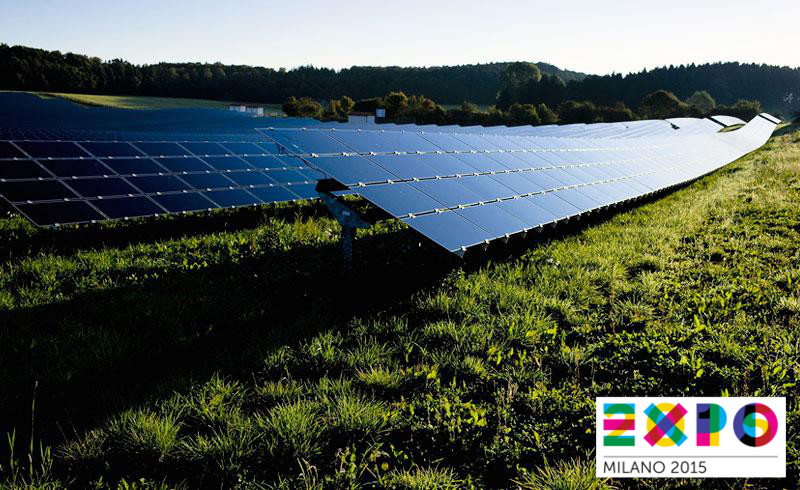 The distributed and digital nature of photovoltaic solar energy is going to have profound social and economic effects as its adoption gets wider thanks to exponentially decreasing costs.

Our society is strongly shaped by our energy sources. When we only had human or animal muscle power available, our societies were slave based: if I had a boulder to move, and you refused to do it, my only way to move the boulder consisted in enslaving you and force you to. If you asked a Roman if it were possible to imagine a society without slaves, the answer would have been unavoidably “No”, even to the point where you’d have been labeled a utopian revolutionary for thinking differently.

The adoption of wind and hydro energy sources in the middle ages, then carbon, oil, and gas during the industrial revolution profoundly transformed the way we live, and we organize our societies. Food availability increased radically, transportation, and the infrastructure of roads enabled commerce across increasing distances adding value to both buyers and sellers of goods globally.
Previous energy sources and production mechanisms were not digital. This might sound evident as such, but with solar photovoltaic installations we are now transforming the world of energy, triggering the next revolution that will change the world as fundamentally as the previous ones. The efficiency of photovoltaic solar panels is increasing and the cost per unit of power is decreasing exponentially. Similarly to Moore’s Law in the field of electronics—which dictates how the density of components of our computers increases doubling every 18 months as their cost decreases halving during the same time—in the field of solar energy Swanson’s Law shows a similar rate of change. The price per watt of panels fell dramatically $76.67 per watt in 1977 to $0.36 per watt in 2014, and it is not stopping, but continues to follow this exponential rate of decrease.

As an illustration of the disruptive power of this dynamic, the National Bank of Abu Dhabi published an 80-page report in March 2015 underlining that the additional energy needs of the Middle East, as far as they were financed by them, would be satisfied through renewable energy sources, chiefly solar photovoltaics, and that already the latest bids saw solutions that were competitive with oil at $10 per barrel, without any additional subsidies supporting solar.
http://www.nbad.com/futureofenergy
Apple, the worlds smartest company as recognized by the stock market and measured by its capitalization, in February 2015 announced that it would invest $850 million in a solar farm that would generate the energy to power all its stores and data centers in California. Hopefully the shareholders of many public companies will pressure their boards and management to follow in the footsteps of Apple, now that their public and financially meaningful endorsement of solar photovoltaic plants gives an imprimatur of future-proof investment to the entire sector.

Energy use in food production must become sustainable

In his TEDx talk “Eliminating fossil fuel use by 2030” from September 2014, Alex Lightman outlines a clear path to assuring that food production eliminates fossil fuel use within the next fifteen years, and becomes sustainable. Today agriculture absorbs a lot of energy not only through the use of machinery running on gasoline, but also because of the industrial processes that are employed to produce fertilizers. Our capacity to feed the world depends on the output of our agriculture per area occupied, and today it is not sustainable.

Fossil fuels fundamentally contribute to green house gas emissions and determine climate change, and eliminating their use from the production of food is an important goal. By using solar energy and innovative processes to produce fertilizers at scale sustainably, we are paving the way to render agriculture fully sustainable, as it must become, if we want to be able to keep producing the high quality food for those in the high-income countries, as well as to extend their availability to those in low- and middle-income countries.
Solar energy is fundamentally distributed, as opposed to traditional, centralized installations of carbon, oil and gas. Also, it is possible to create installations of any size, proportional to the energy needs, and the financial availability locally, making returns on investment much easier to manage, and eliminating barriers to entry to the use of the technology.
The shape of society through the massive adoption of solar energy will fundamentally change. If Romans believed that slavery was an axiom of society everywhere and at any time, and they were wrong, we can start asking ourselves what are the assumptions about society that we believe to be true but future generations will laugh about condescendingly, marveling at our limited imagination and lack of vision.