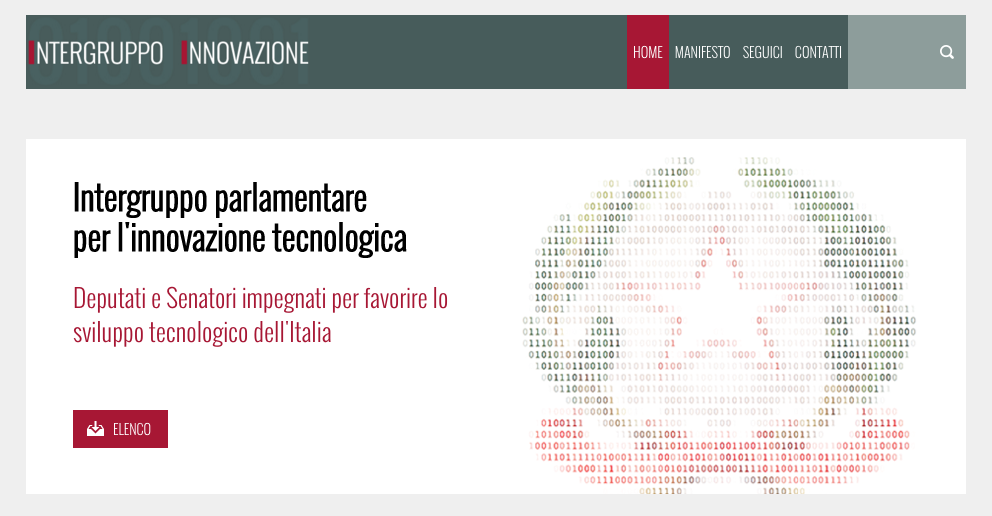 Long election cycles, and slow legislation are a natural part of representative democracy, and are inadequate to the needs of a world that is rapidly changing. Analyzing, proposing, discussing, approving, implementing measuring and updating laws and regulations must be possible today using technologies with orders of magnitude finer grained feedback than previously.

Invited by Intergruppo Innovazione, a group that represents members of the Italian Parliament of parties both of the government and of the opposition, I met for over three hours about twenty among deputies and senators, to discuss the implications of exponential technologies and of artificial intelligence.

The Italian Parliament is discussing an update to the traffic laws, and it is something that happens maybe every twenty or thirty years. Even so, at least until last week, in the specific commission making recommendations about the necessary modifications to the existing regulations, there was no consideration about the changes that robotic cars are going to bring to the streets worldwide, including Italian ones: higher average occupancy, lowering of the total amount of cars, radical reduction of the cars that are standing still parked, of traffic jams, and most importantly over 90% reduction in fatalities due to car accidents. If the laws that are being discussed today are frozen until 2035 or 2045, what is the probability that they will represent a good reference framework for the needs of society at that time in the future?

I gave an electronic version of my book  “Singolarità” that covers these themes. You can also have it if you email me the proof of purchase of the paper version that you can pre-order on Amazon.

We will discuss the themes of exponential legislation and how decentralization of the socio-economic organization baed on new technologies is putting the nation state under stress at the Network Society World Congress on October 15 in Turin. 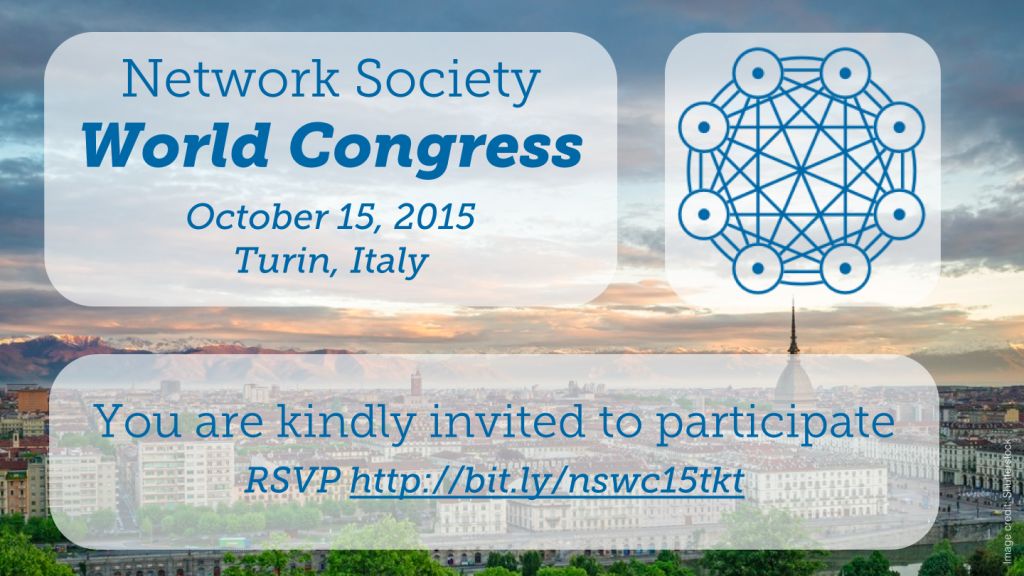 We will also present the book “La società della rete” (“Network Society”) by Cosimo Orban, Italian Ambassador of Network Society (disclosure: he is my son), for which the same preorder offer and free ebook stands.