On the healthcare panel at the Frontiers of Interaction conference I spoke about the power of artificial intelligence to keep us healthy and help doctors heal us.

A few years ago it was said, even by the experts, that there are easy things for computers, for example playing chess, and others that are difficult such as recognizing images, like distinguishing between a dog and a cat on the Internet. Not anymore! Image recognition by computers today has a superhuman performance. What does this have to do with healthcare?

You can start thinking about the implications: what if your x-rays were analyzed by computers for trouble spots? What if you could use your phone’s camera to examine moles on your skin? 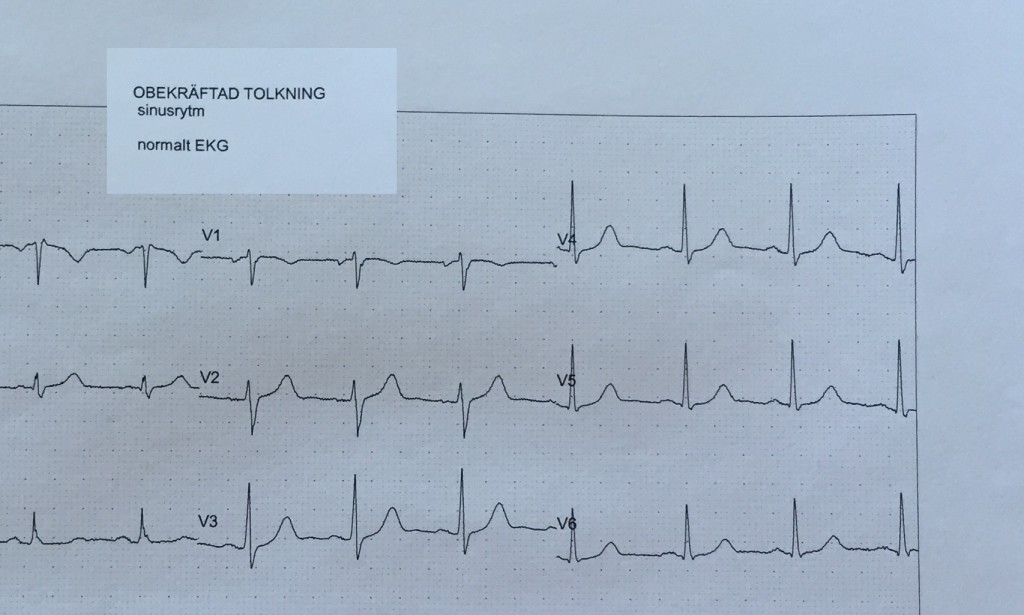 Going beyond images, we can talk about recognizing any type of pattern. I had an EKG in Sweden recently, and the doctor examined the results which the machine declared as “normal.” He commented that he thinks in a few years the diagnosis produced by the computer will be better than that of a human doctor.

Conversation with an AI Shrink

Incubated at Singularity University’s Accelerator, I am advising a startup, X2AI, which aims to democratize access to mental health, by making available a conversation with an AI-based psychologist via a mobile phone.

Their system is now in trial at a Dutch hospital, with the goal of making its services available to everybody, rather than just a small group of people.  This would broadly extend mental health benefits.

At Singularity University’s Exponential Medicine event many other advanced technologies were discussed. You can catch up on these conversations by watching the videos of the full live stream of the event.